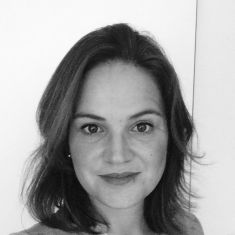 Chloé Gabathuler is Doctor of literary pedagogy. After a Master ès Lettres and several years teaching in the secondary school system of Geneva, in 2011 she joined the French pedagogy team of the Faculty of Psychology of Education Sciences at the University of Geneva. Her research deals primarily with the modalities of reception of literary works in schools. She is the author of the book Apprécier la littérature. La relation esthétique dans l’enseignement de la lecture de textes littéraires [Appreciating Literature: Aesthetic Interaction in the Teaching of Literary Texts], published in 2016 by Presses Universitaires de Rennes. Along with her research activity, she presents on French and literary pedagogy at the University of Geneva as well as various training institutions in Romandie (HEP). 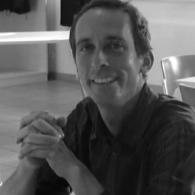 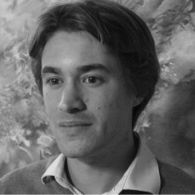 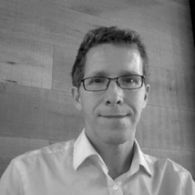 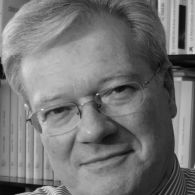 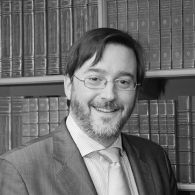 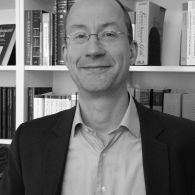 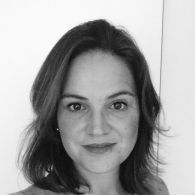 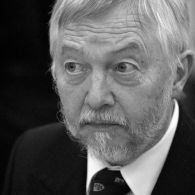 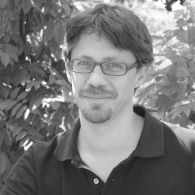 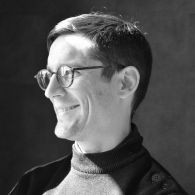 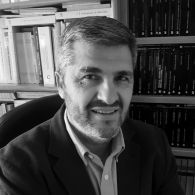 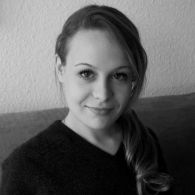 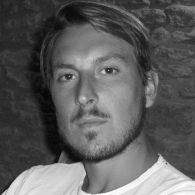 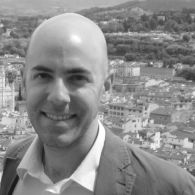 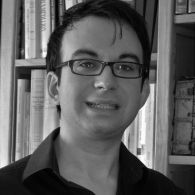 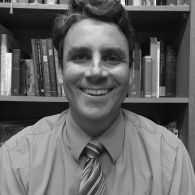 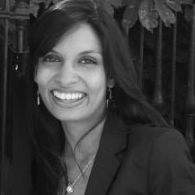 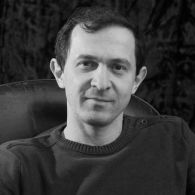 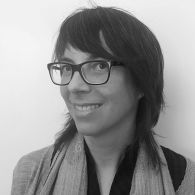 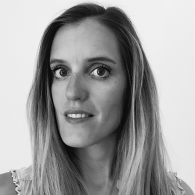 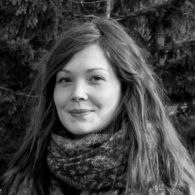