it is a precious testament to the success of the Athenian comic poet.

Jump to the archive

The papyri Bodmer IV, XXV and XXVI, comprising three Menander comedies, actually form a single “codex” (in this case, a single bound volume of papyrus), the “Bodmer Menander codex” (classification code PB M in the Sharp/Nongbri system, 2018). It is believed to date from the third century of the common era, a precious testament to the success of Athenian comic poet created nearly a half-millennium after his death. Above and beyond this, the true fame of this document owes to the fact that it includes the only complete Menander play known to this day, the “Dyscolos” (“irascible” or “unbearable”), a play also referred to as “The Misanthrope.” Before the publication of this comedy (1958), all that remained of Menander were citations of a few verses, which were gradually pieced together, beginning in the 19th century, with longer but still fragmentary papyrological references.

We begin with an overview of the time and place in which the Bodmer Menander codex was likely copied down (discussing in this section how the “volumen” form of the book increasingly gave way to the “codex” form). The next section includes a detailed description of the Bodmer Menander codex (notably its script and specificities to its copying). Finally, we explore Menander’s strange disappearance for several centuries and the central role played by the Bodmer Menander codex in the still-ongoing advances in our understanding of this great author, considered the starting point of European comic theatre, as well as in our knowledge about Ancient theatre generally.

Explore the other constellations 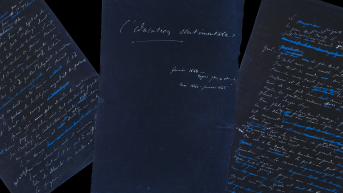 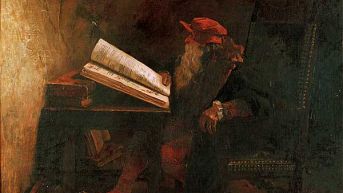 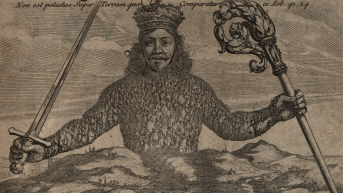 There are 37 Shakespeare titles in the collection, including several first editions of quarto playbooks and a First Folio which contains Shakespeare’s co… 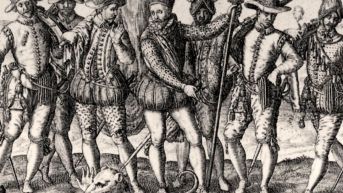 The De Bry collection, composed of more than twenty-five volumes, amounts to a vast collection of travel narratives illustrated with prints. 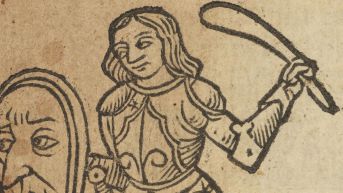 The first editions of his Pantagruel fiction have long been highly sought after by bibliophiles. 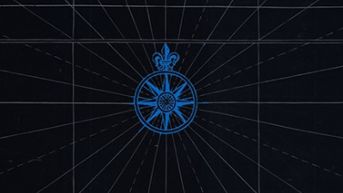 Martin Bodmer was unique in his concrete realisation of his personal vision of world literature in the form of a collection. 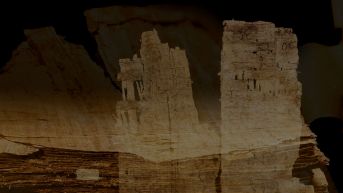 The aim of this constellation is to produce a detailed, online catalog of the papyrus and parchment manuscripts at the Fondation Martin Bodmer. 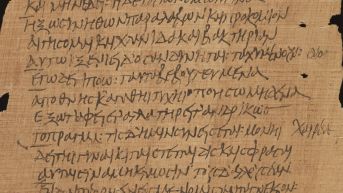 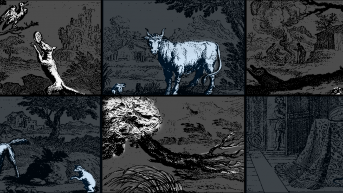 Work on the constitution of a repertory of esopic fables from the Bodmeriana and linked to other copies available in other digital libraries on the Web. 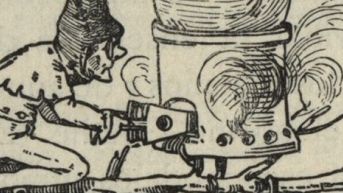 The Didactics of Literature

The Bodmer Lab has been driven since the beginning by the goal of taking into consideration the implications of its research on teaching, in primary and …